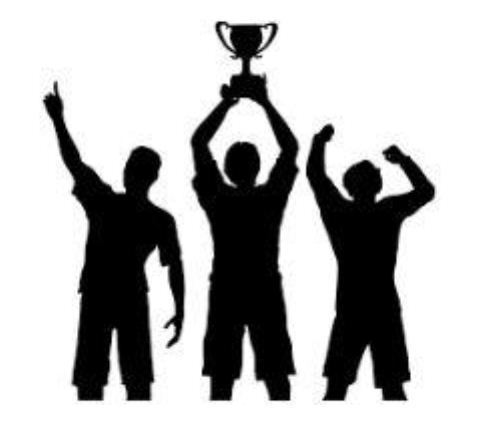 Hemlock’s Pompon Team received a first-place victory at the Michigan State University’s Breslin Center in the Mid-American Pompon State Championship for the second year in a row. Our middle school team finished 5th at the state finals.

Principal Green said, “Hemlock is very fortunate to offer such a wide range of sport and academic activities.  There is truly something for everyone. We couldn’t be more proud of how our students balance it.”