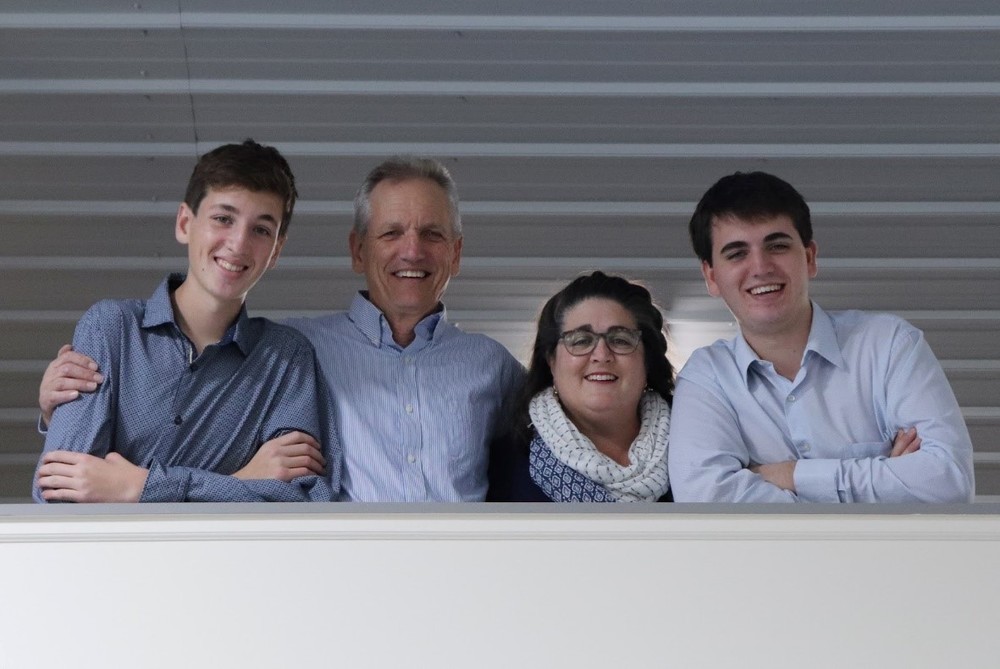 Recently, Hemlock Public School District Board of Education passed a resolution to name the newly built STEM Center after Tom and Dana Lockwood with a sunset of 2040. The STEM Center and Lockwood’s journey started several years ago when the district attempted to launch a newly formed FIRST Robotics team. Before launching the team, the district needed a mentor or two. Tom and Dana volunteered and what they thought might be a few hours a week turned into a family affair, taking much of the families’ free time. The Lockwood’s, however, would not have it any other way, with both of their sons taking part in what was has evolved into a K-12 robotics program. The program has grown to have multiple teams and dozens of mentors and sponsors.

As the STEM programs grew, the need for a dedicated space became more and more apparent. The couple originally thought a simple pole barn might suffice, what started off as an attempt to raise around $100,000 turned into a project that generated over a quarter of a million in donations and tens of thousands of in-kind donations.  The Lockwood’s have forever changed the face of robotics and STEM education in our community. This endeavor has created a world-class facility that will serve as an inspiration to our community and the region.