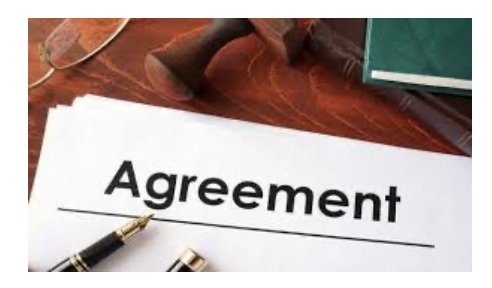 The Hemlock Public School District Board of Education and Hemlock Federation of Teachers reached an agreement earlier this month that halted teacher layoffs.

Amidst the wake of COVID-19, which has wreaked havoc on the State economy, in turn, this has negatively impacted the State of Michigan’s School Aid Fund (SAF). Economists and State officials predict drastic reductions to per-pupil funding for this coming school year.

The district’s budget for 2020-2021, anticipates approximately $2 million in less revenue. To balance the books, the district plan called for $1 million to be spent from the general fund and roughly $900k in reductions. The district’s administrative team worked carefully to reduce expenses away from the classroom with cuts in administration and non-instructional items representing over half a million dollars of what was needed.

With approximately 5% of our instructional staff impacted by a pending layoff, the Hemlock Federation of Teacher’s President Bryan Yuvan and Superintendent Killingbeck worked together to forge an agreement that has currently halted any plans for a reduction in force amongst the districts’ teaching staff. The Board of Education approved this agreement at their July meeting; the agreement shifted liability for state aid reductions above approximately $650 per student to members of the union via potential concessions.

In the past, when many of our current student’s parents were in school, budget reductions affected the newest staff members as they were based on seniority. In the last decade, many legislative changes have occurred, which call for reductions to be made based on an individual’s last evaluation score as compared to others in the department or grade level.

Superintendent Killingbeck said, “It was great working so collaboratively to get this done. Ultimately, there may be no concessions needed if State and Federal funding come through, and that would be a win-win-win situation for everyone.”

If you would like more information about this or other positive happenings at Hemlock Public School District, please visit us on the web at hemlockps.com or call (989) 642-5282.